I am sorry to hear about Martin’s recent passing. He left a great legacy, and had the respect of fellow aeronautical engineers around the world.

ever grateful for the gifts of your knowledge, encouragement, and friendship. The Ikenga 530Z would not have been the success it has been, or touched so many hearts round the world without you. So much for the realizations of the soul journey in this incarnation.

Sincere condolences with the loss of your beloved husband.

Yesterday I was just informed by my former partner in an airplane project the DAC Ranger, for which Martin created the composite and structural detail design. That he past away. Now that I have obtained the certificate of airworthiness from the Dutch aviation authorities for this aircraft and I was planning to tell Martin of this memorable event. I am very sorry to hear that I was too late. It would have made ??him pleased to know to hear that after eight years of fighting with the authorities and setbacks it has been succeeded. And he would be proud if he had heard that all pilots who have flown the airplane so far find a particularly fine airplane. Unfortunately it was not to be.

I wish you a lot of strength with the loss of this remarkable man. 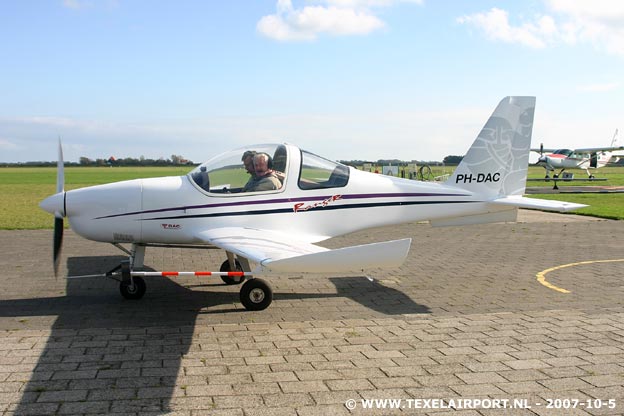 To the Hollmann family,

I am deeply saddened to learn of  Mr. Hollmann’s passing.   As a customer and avid reader of Mr. Hollmann’s aircraft design books, I think that the homebuilt airplane community has suffered a loss that will be sorely felt.  My condolences to his family.

My name is Karen. I am Secretary/Treasurer of Ken Brock Popular Rotorcraft Association Chapter One in Southern California. We are an auto gyro chapter.

We were all sorry to hear about Mr. Hollmann’s passing. I never met him but have corresponded with him for the last two years. I had written him in 2011 asking if he could donate to our chapter fly-in raffle. He was very nice and sent us a few of his books and also donated again in 2012. Our fly-in is held the last weekend in September. I had also invited him to our fly in but he responded saying he had other plans.

Note from Martin’s wife: at this time he was preparing for his “last flight”.

When I ordered the books, I was in hopes of speaking with Martin again, and perhaps attending one of his classes, and I was not aware that he had been ill or had passed away.  A few minutes afterwards I realized that he was gone and I was stricken with feeling of deep sadness and great loss.  That seemed magnified when I discovered that he was born December 6.  I was born on December 7, 1953. I felt a need to say something to you at the time, but I was at a loss for words.

I only spoke with him a couple of times, but at some length and those conversations gave me great joy and left a lasting impression.   I am grateful for the memories of those friendly conversations.

Martin Hollmann gave me something that I am quite sure he gave many others as well … encouragement and inspiration”.  I see these as gifts of kindness.  They are of immeasurable and lasting value. They change people and the people in turn change the world for the better.

I hope that I can do the same for others.

Rita, you must be a very special person.  I suspect that Martin would not have had the strength and passion to live his life as richly as he did without your support, friendship, and love.  I can not begin to imagine all of the happy moments you must have given him. I want to thank you for that, because without you, he would not have been his complete self, and I would have never received his gift. Thank you Rita for every thing.

I hope you have a Merry Christmas and a Happy New Year.

May God bless you Rita and everyone you touch.