The Thunder Mustang was originally designed by Martin Hollmann for Dan Denny in 1988. Martin later finished the design and performed the flutter analysis for high performance aircraft. 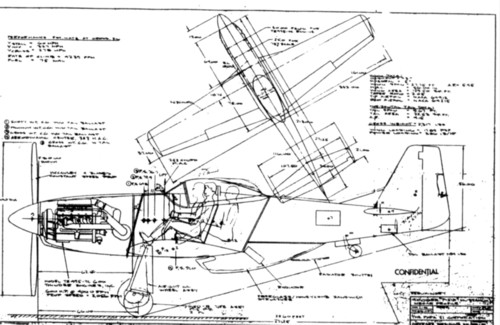 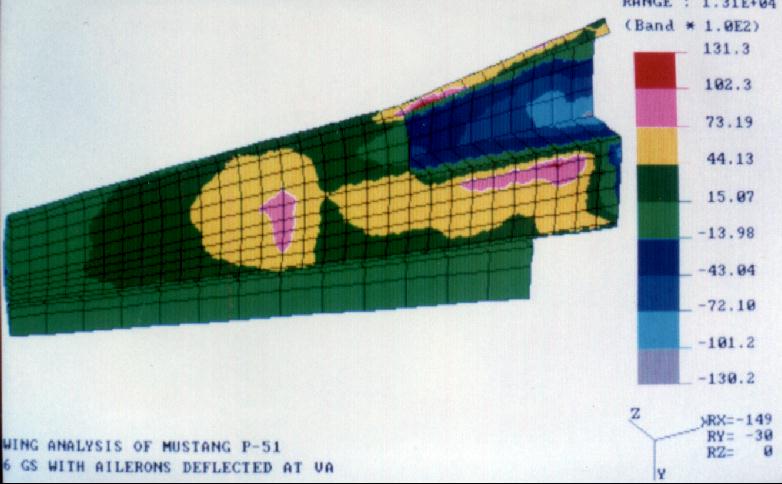 George Morss asked Martin to perform the stress analysis on his Prowler. Several modifications such as wing to fuselage attachment were needed to make the aircraft safe. 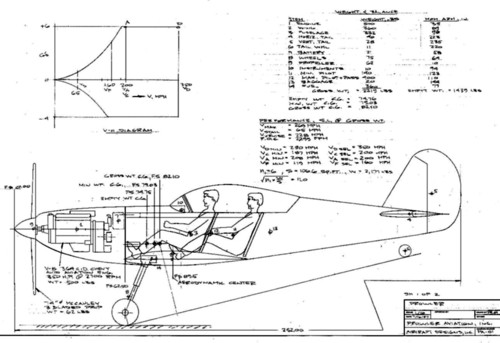 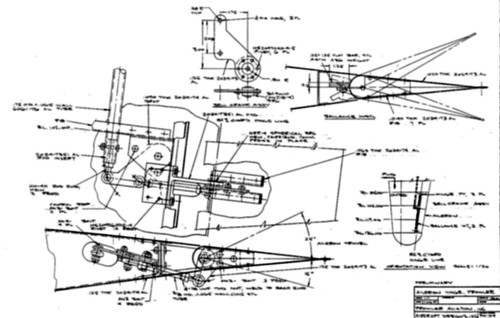