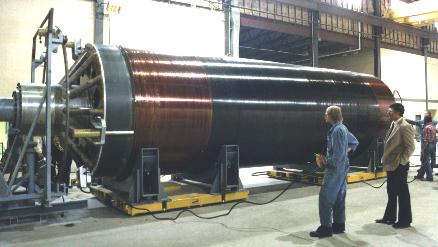 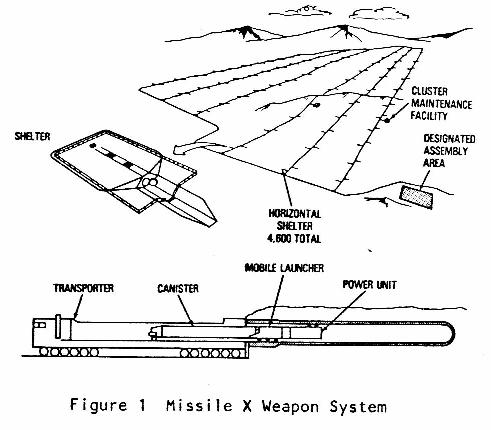 Hollmann concepted the MX missile canister as a filament wound, all graphite, structure. Martin Marietta wanted to weld it up out of aluminum and
Westinghouse wanted to make it out of steel. However, for every tactical canister, 200 dummy mass similatures made out of concrete and re-bar had to be built to match the weight of the tactical canister. As such for every pound of weight saved, 200 pounds of concrete were
saved. Using graphite, would save 6 million of dollars for every site. Six such canisters were built by Hercules in Utah. These were the largest filament would graphite structures in the world at that time. This technology led to the filament wound Shuttle Boosters which were later also filament
wound by Hercules and used by the Air Force. 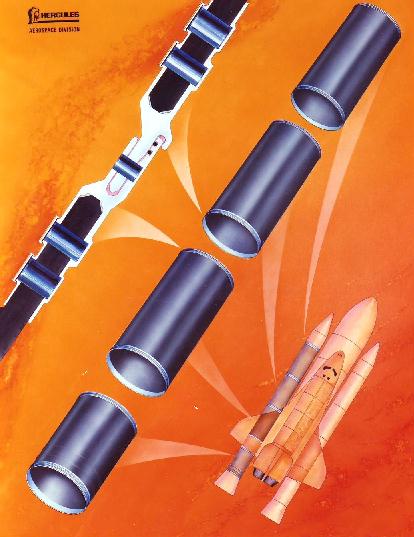 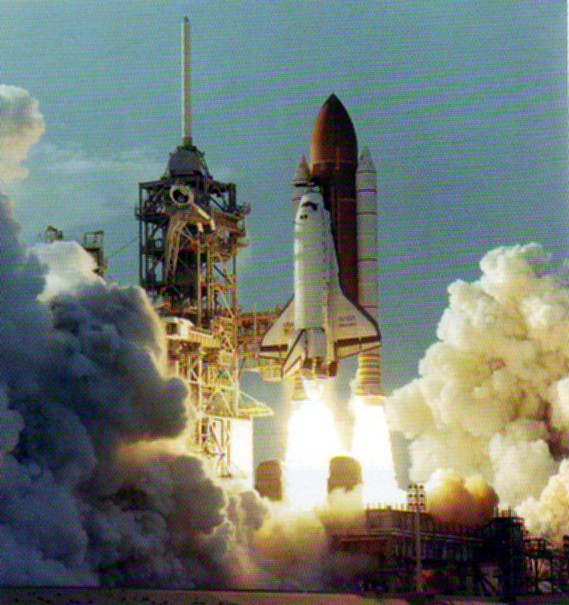