Aircraft Designs has designed and worked on many aerobatic aircraft including: Design of the Giles G200, Center Line Thrust, Peter Celiers, CelStar, Acro 1, Rebel 200 Wing and the all graphite wing for the One Design.

Richard Giles G200 all graphite unlimited aerobat designed by Giles and Hollmann. The G200 has a gross weight of 950 lbs and ispowered by a Lycoming AEIO-360 with 200 hp. Wing span is 20 ft. It is made of prepreg, temperture cured epoxy/graphite. 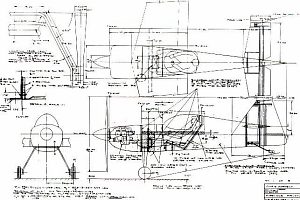 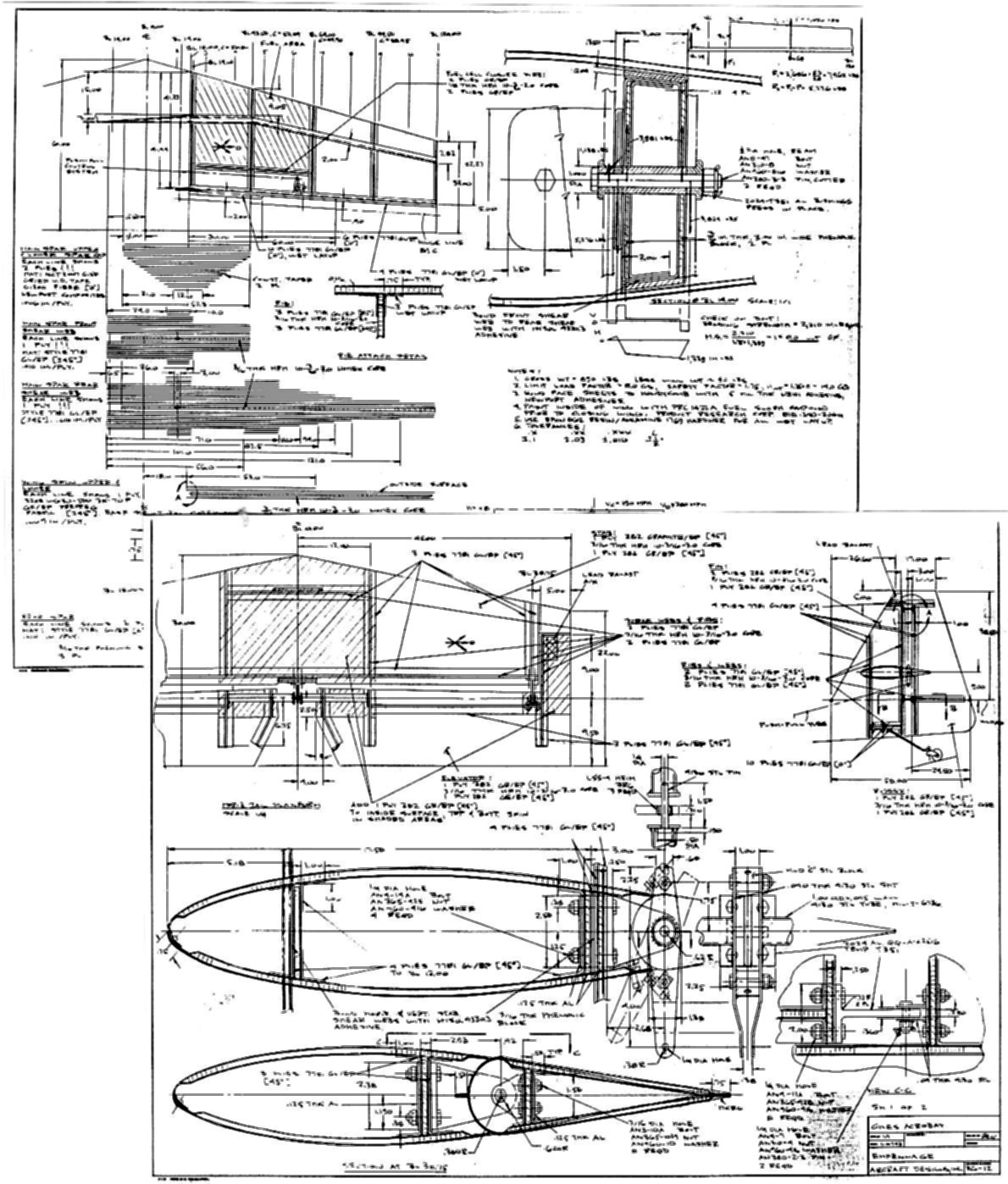 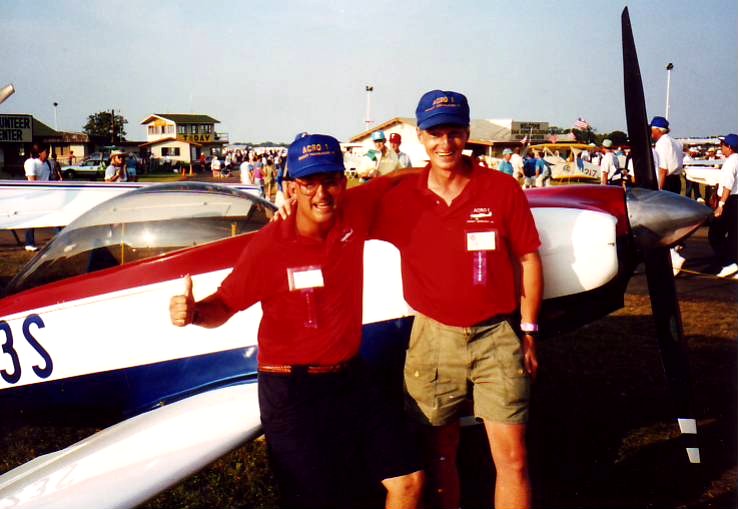 Acro 1 Designed for Fred Meyers and Joe Tate by Martin Hollmann, the Acro 1 is made out of wet layed up fiberglass and Derakane 411 resin and urethane foam core. It has a gross weigth of 900 lbs and uses a Lycoming 0-235 engine with 115 hp. Wing airfoils have been designed by Rick McWilliams.

Below left, is the Rebel 200. In 1990, Richard Massegge won the unlimited trophy at the Internaltional Aerobatic Championsips. in April of 1994, Martin Vavro was killed in his Rebel 300 when his wing broke. The NTSB determined that the spar caps had half the strength that they should have. Hollmann traced the fabrication of the wing and discovered that vacuum had been lost during the curing of the spar. The spar failed at 6 gs instead of 14 gs for which it had been designed. Wing design was peformed by M. Hollmann and aircraft design by Robert Jones. Below right, is the Celstar designed by M. Hollmann in 1987. 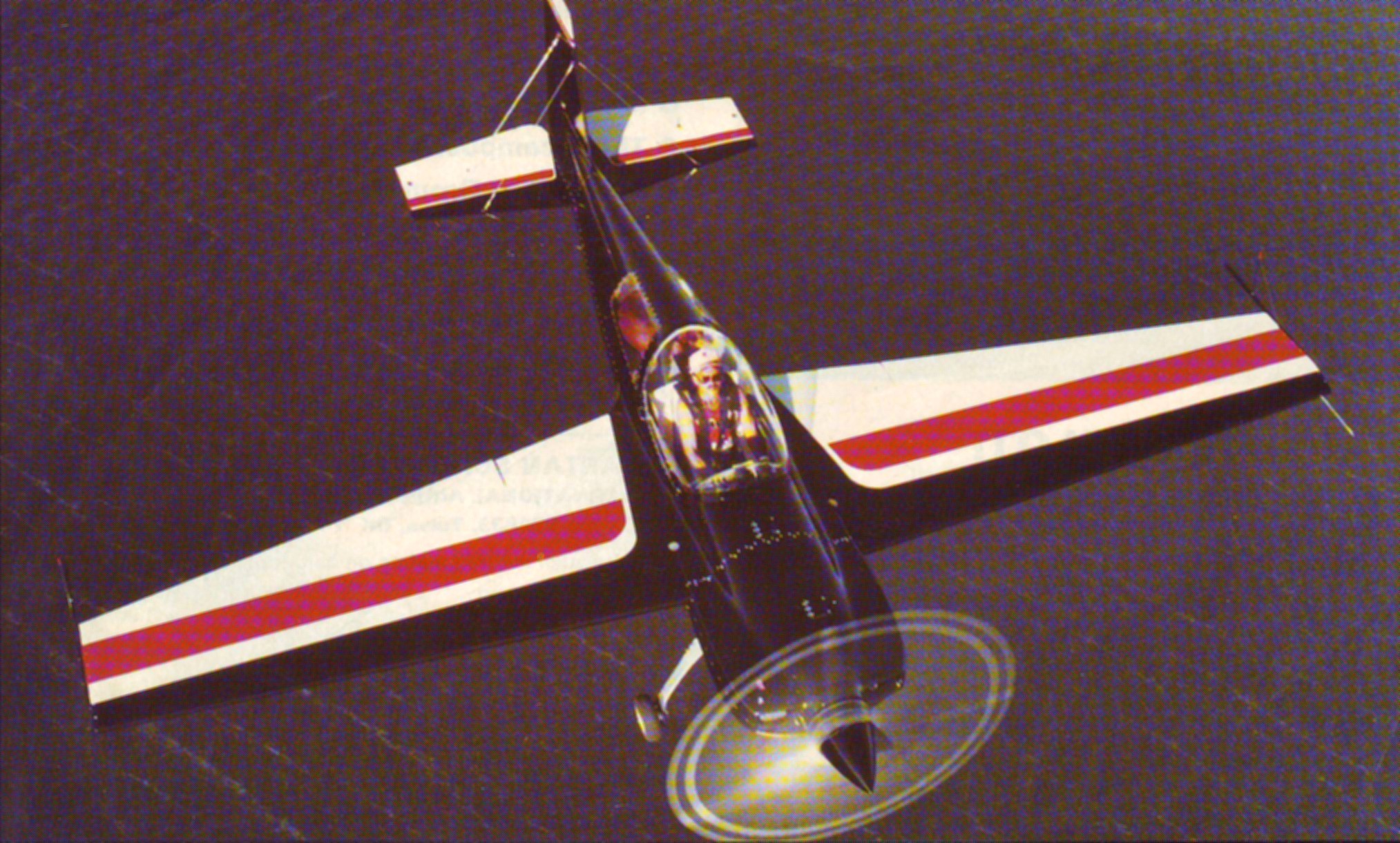 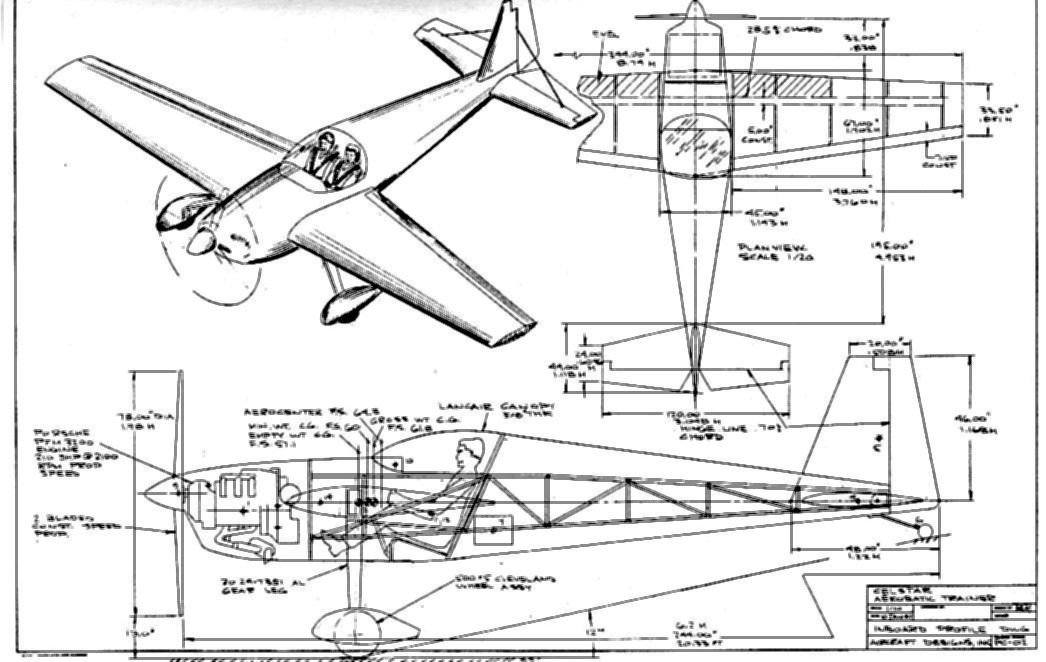