The Intrepid was designed for the Reno Air Races. A high aspect wing is used so that the aircraft does not slow down when going around pilons and pulling gs and a small diameter propeller with many blades is used to keep the tip speed below Mach 1. The aircraft was never built. 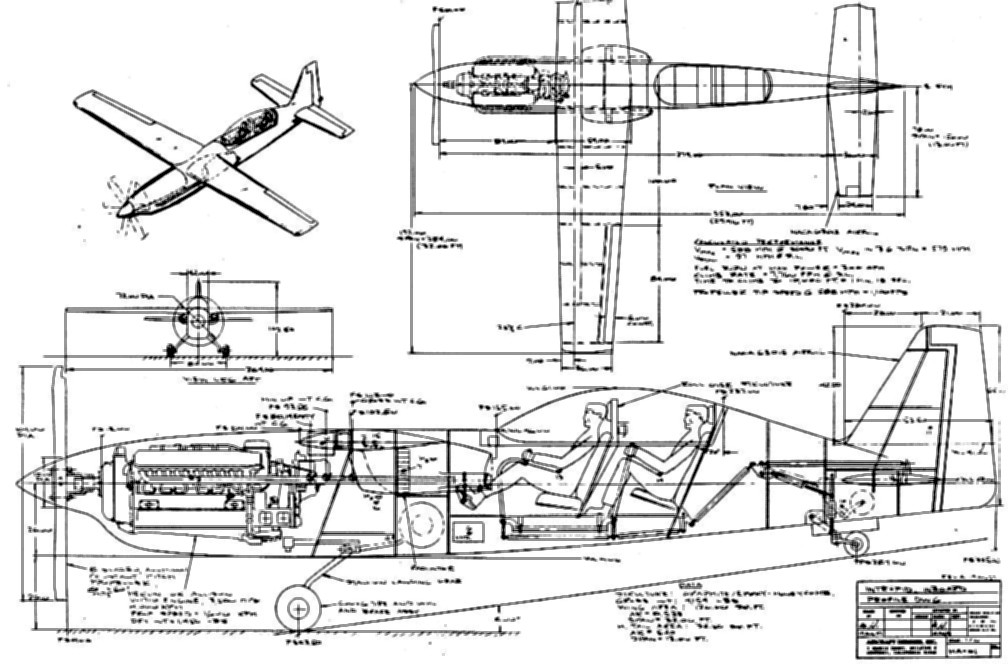 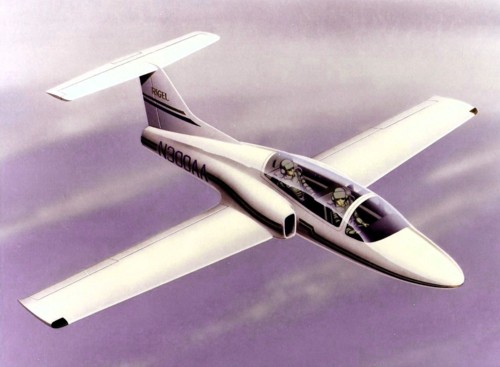 On the bottom, an Adventurer amphibian crashed on the way home from Oshkosh. The wing and tail had separated in flight and both the FAA and Avemco Insurance stated that they would not permit the aircraft to fly unless or insure it unless Hollmann performs a stress and flutter analysis of the aircraft. About 20 Adventurer builders chipped in and paid Hollmann to do the analysis. A number of recommendations were made which had been shown to solve the aircrafts problems. Since that time no further accidents occurred. 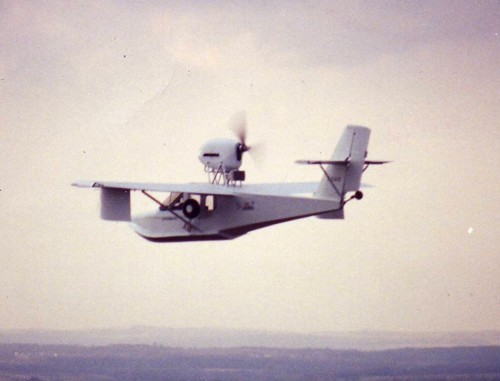 The CELAIR “MIDGET” was designed in 1991 by Hollmann for Peter Celair as an patrol aircraft with great visibility.