Lance Neibauer called Martin one day and said, lets design an all fiberglass airplane with fixed gears. We will use the Stallion size wing and tail and the LIV fuselage and we will have it flying by Oshkosh this year. High Tech went on overtime building molds and Martin designed the new aircraft called the Lancair ES. It was designed, built and test flown in 63 days. Lance had the help of 38 people who came to Bend, OR to build it at their expense. They wanted to learn how to build fiberglass airplanes. This is a feat that has never been matched. The ES was later certified and called the Columbia and is now the Cessna 400. On the left is Lance, Martin, Richard Trickel and Bill Tracy. We were partners in owning High Tech Composites where we built a lot of composite airplanes such as the Lancair 320, 360, LIV, ES, Star*Kraft, Giles 200, Discovery, Nova, KIS. 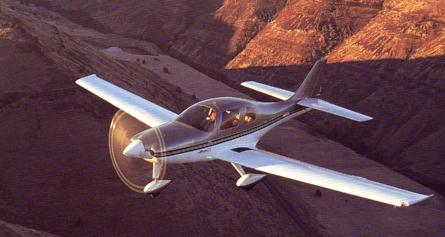 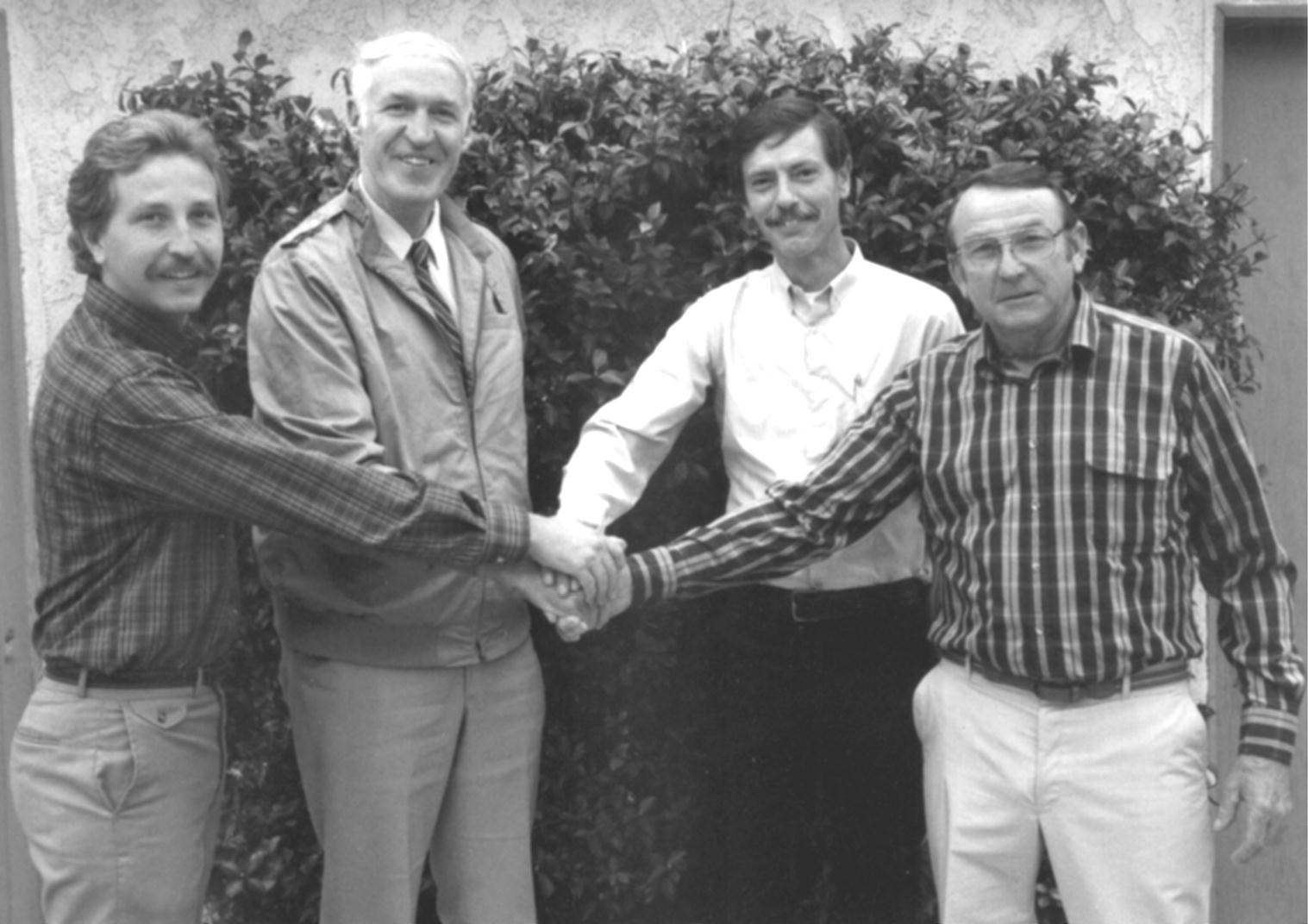 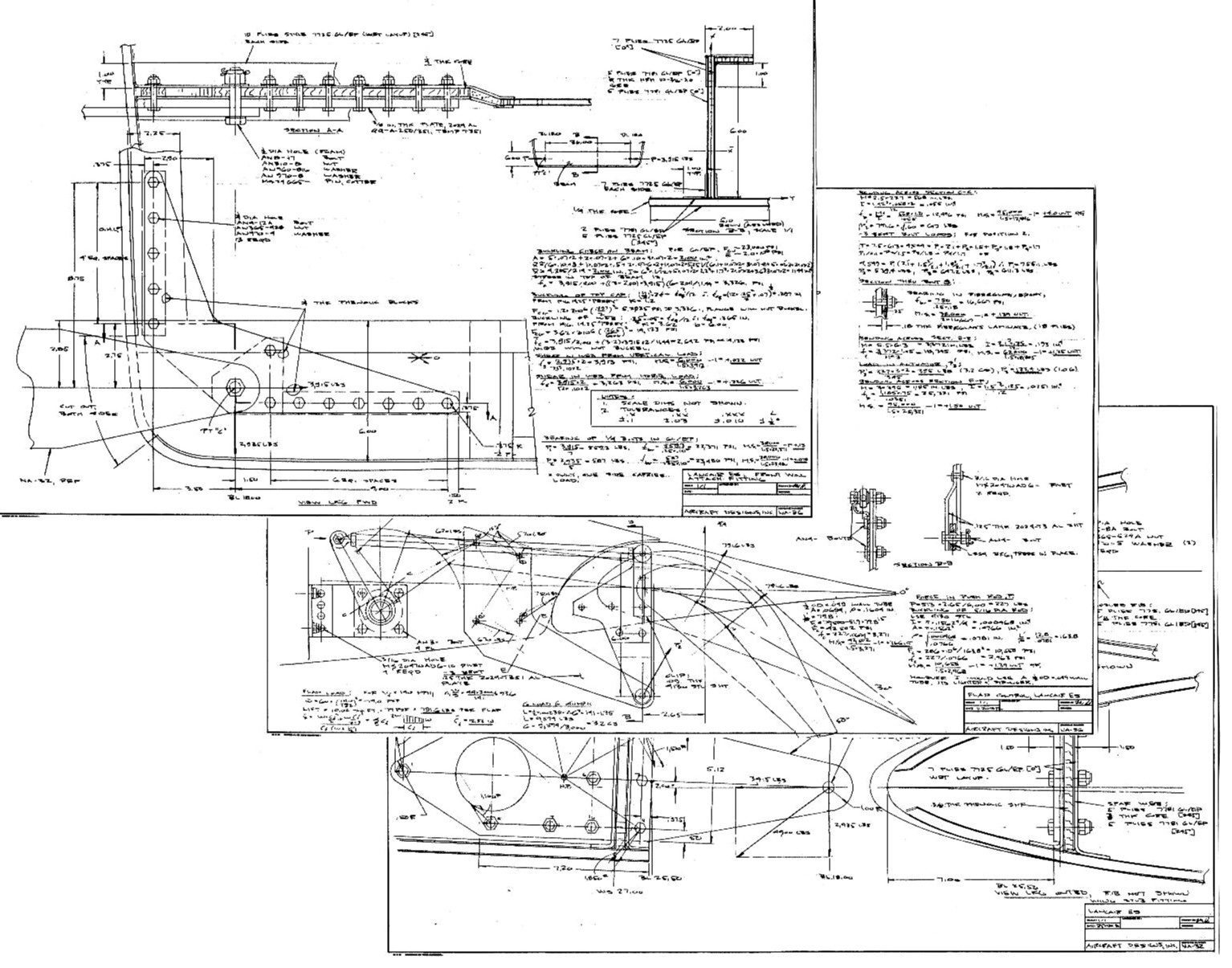 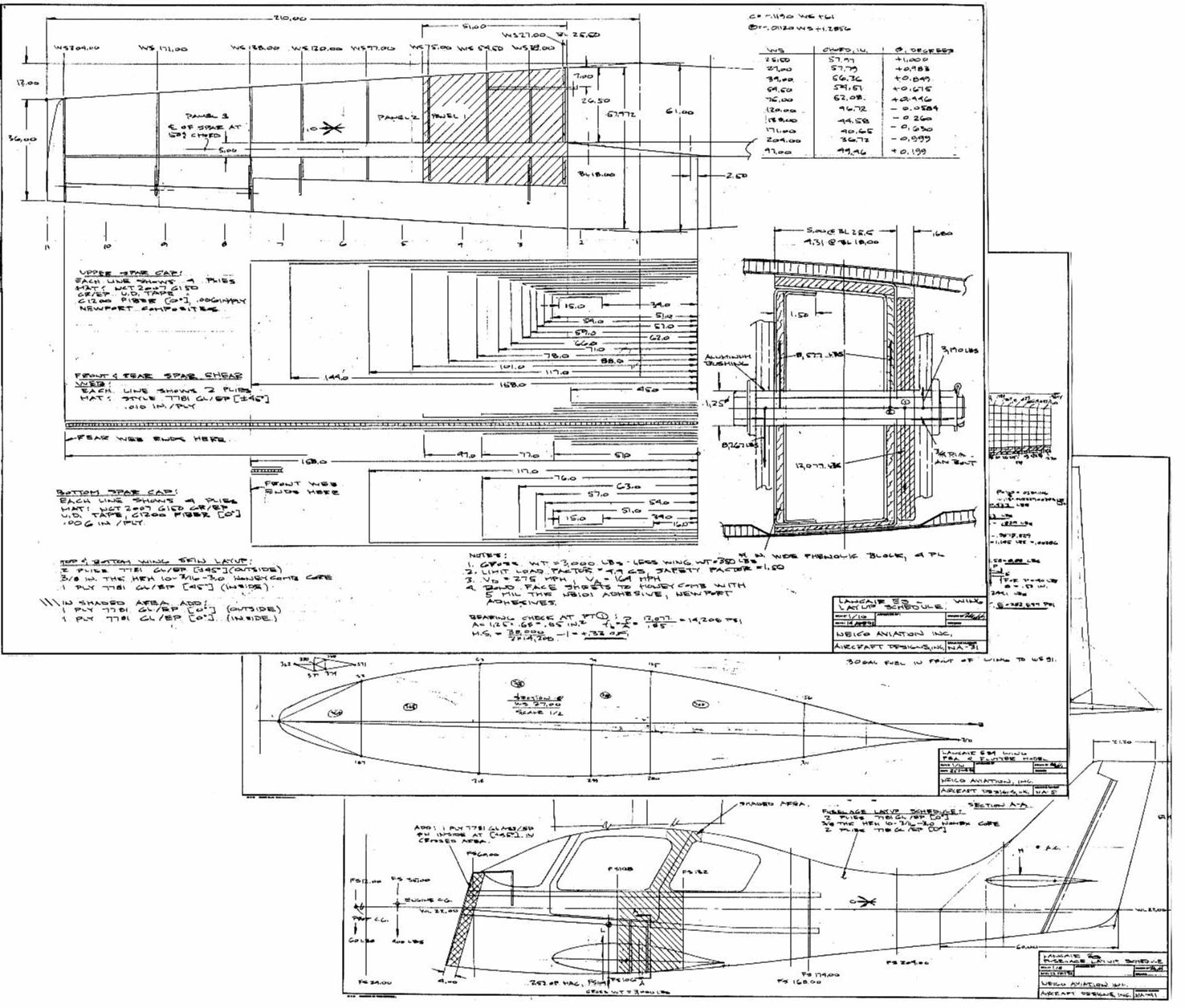