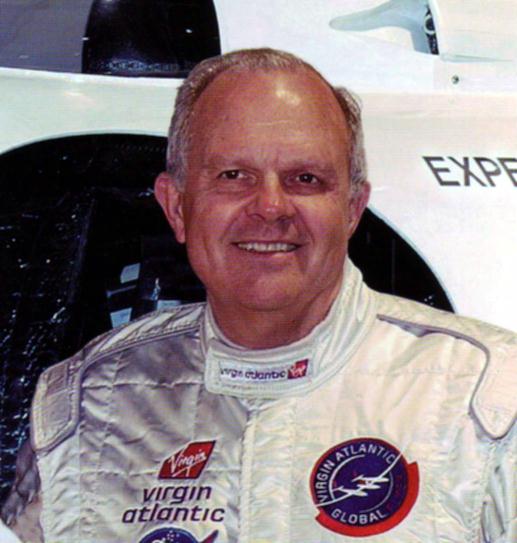 Dave Sayler from Air Crafters LLS in Watsonville, CA called me  to ask if I would design the fuel tanks for Steve Fossett’s new adventure, a record setting Bo 105 helicopter which I had worked on in Germany. His new project made me realize I was working for a man who also loves pushing the state of the art in flying machines. I sent Steve my DVD on “Whirly Girls.”  It is a promotional movie that encourages people to do something what others try to discourage you from doing. Steve would relate to that. When someone tells me, “no! you cannot do that,” I work extra hard to show them I can. In return for the DVD, Steve sent me his autobiography, “Chasing the Wind” and I sent him mine “My Life.” I could not put “Chasing the Wind” down and read it cover to cover in two days. I recommend this book to everyone. His book can be purchased for $24.95 from Virgin Books Ltd, Thames Warf Studios, Rainville Rd. London , W6 9HA or over the internet.

The aviation community lost one its hero’s when Steve Fossett crashed and was killed.